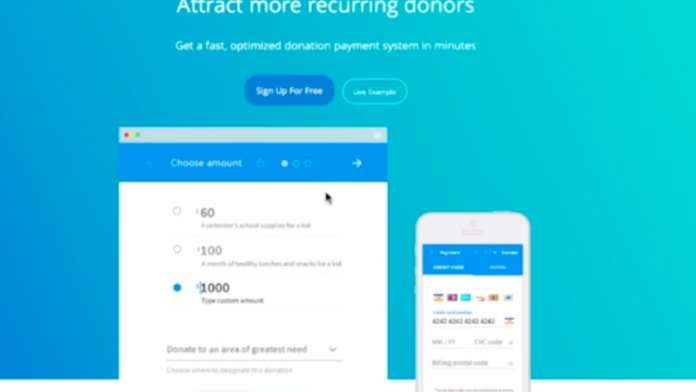 The U.S. fundraising website Donorbox temporarily suspended  the account of the BDS National Committee due to the group’s alleged terrorist ties and false claims over its nonprofit status.

Donorbox announced the move on Friday after receiving evidence behind these claims, including backing U.S.-designated terrorist groups such Hamas and Popular Front for the Liberation of Palestine, from Israel’s Ministry of Strategic Affairs and Shurat HaDin-Israel Law Center.


The company said it will investigate the allegations.

“This is a significant achievement in our efforts to counter the discriminatory BDS campaign. We are leading, together with civil society partners, intensive activity to counter the funding of the BDS campaign by revealing its destructive goals, its anti-Semitic nature and its connections to terror,” said Israeli Minister of Strategic Affairs Gilad Erdan. “Our efforts are bearing fruit. We will continue to work to reveal the true nature of BDS, counter its funding and curtail its impact.”

“We have no intention to allow terrorist organizations and their accomplices to raise money online without interference,” said Shurat HaDin president Nitsana Darshan-Leitner. “Fundraising is oxygen to terrorists; we will use every legal way possible to choke off every platform they use to raise funds.”

“We hope that our successful action against Donorbox will send a clear warning to all fundraising platforms, that helping fund terror doesn’t pay,” she added. 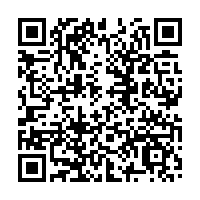