The United States flew strategic bombers over the Arabian Gulf on Wednesday for the second time this month, in what the U.S. Central Command said was a defensive action.

A senior U.S. military officer speaking on condition of anonymity told the AP that the flight by two Air Force B-52 bombers was a response to intelligence that Iran may be planning to carry out attacks against U.S. allied targets in Iraq or elsewhere in the region in the coming days.


The bombers flew round trip from a base in North Dakota, according to the report.

“The United States continues to deploy combat-ready capabilities into the U.S. Central Command area of responsibility to deter any potential adversary, and make clear that we are ready and able to respond to any aggression directed at Americans or our interests,” said CENTCOM commander Gen. Kenneth McKenzie, according to the report. 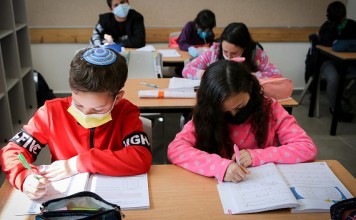 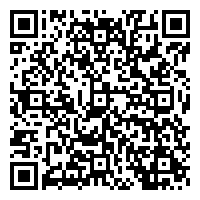