The U.S. Department of Justice stands ready to prosecute Omar Sheikh, who had his conviction for the 2002 murder of American Jewish journalist Daniel Pearl overturned this month by a provincial court in Pakistan.

In a statement on Tuesday, Acting U.S. Attorney General Jeffrey Rosen said: “We understand that Pakistani authorities are taking steps to ensure that Omar Sheikh remains in custody while the Supreme Court appeal seeking to reinstate his conviction continues. The separate judicial rulings reversing his conviction and ordering his release are an affront to terrorism victims everywhere.


“We remain grateful for the Pakistani government’s actions to appeal such rulings to ensure that he and his co-defendants are held accountable. If, however, those efforts do not succeed, the United States stands ready to take custody of Omar Sheikh to stand trial here. We cannot allow him to evade justice for his role in Daniel Pearl’s abduction and murder.”

The Pakistani Supreme Court is scheduled to resume its hearing about Sheikh on Jan. 5. The Pearl family’s attorney, Faisal Siddiqi, said he expects the court to rule on the appeal by the end of January.

The United States announced a grand-jury indictment against Sheikh for acts of terrorism against Pearl, who at the time was working for The Wall Street Journal, as well as an American tourist who was kidnapped in India in 1994. 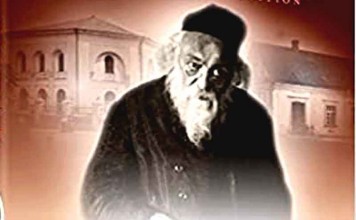