On Sunday, July 22, Ulster County Chabad, in association with the Ellenville Jewish community and Camp Emunah, will hold the 10th Annual Empowerment Breakfast at Congregation Ezrath Israel on Rabbi Herman Eisner Square in Ellenville, N.Y. The program will start at 9 a.m.

Every year, the Jewish community of Ulster County centered in Kingston, N.Y., gathers to give respect and honor to elected public servants and law enforcement officials.

This year, the committee has chosen three prominent individuals who have “shown selflessness, diligence and professionalism in their various leadership roles in the community.” Captain Bob Nuzzo of New York State Police Troop F Zone will receive the Public Safety Award; Assemblywoman Jeanette Provenzano, who is an Ulster County legislator, will be presented the Public Service Award, and New York State Assemblywoman Claudine Tenney will receive the Community Service Award.

In addition to the local public officials being honored at this program, a very special milestone in New York State history will also be noted. The summer of 2012 marks the 60th Anniversary/Jubilee of Camp Emunah, in Greenfield Park, N.Y. A special honor and recognition will be given to the person who has devoted her life to the ideals, the goal and principles of Camp Emunah and to the thousands of young Jewish children who have attended Camp Emunah over the last 60 years.

Camp Emunah was established in 1953 by Rabbi and Rebbetzin Hecht following the directorship of the Lubavitcher Rebbe. Rebbetzin Chave Hecht assumed the role as director when there were just a few dozen campers, four bunk houses, a main building and a beautiful 40-acre Lake. Over the years that her late husband, Rabbi Jacob J. Hecht, served as executive director of Camp Emunah, the camp expanded to three divisions, three swimming pools, multiple sports fields and courts, dozens of bunks, staff houses, dining room and kitchens and activity buildings. Today, more than half of the 300-acre property is being utilized for the exciting programs and healthful activities for the children of Emunah. In addition, Camp Emunah sponsors a Travelling Teen Camp that operates on the West Coast from Vancouver to the Mexican border for a four-week program.

For the 60 years of Rebbetzin Hecht’s leadership, she has always emphasized her personal involvement with every child under her care. During her years as director, she has actively developed the programs, the guidelines, the framework and the activities, as well as designed the special trips and outreach programs which Camp Emunah has been famous for.

Rabbi and Rebbetzin Hecht were pioneers in summer camping, and many camps that later followed have often approached Rebbetzin Hecht for her guidance and mentorship in helping developing their camps.

The Empowerment Breakfast will provide the opportunity for all those who wish to show their respect and thanks to Rebbetzin Hecht to join the Kingston and Ellenville Jewish communities in bestowing this honor. The program is free of charge and there will not be any solicitation of funds at the program. A catered brunch will be served. 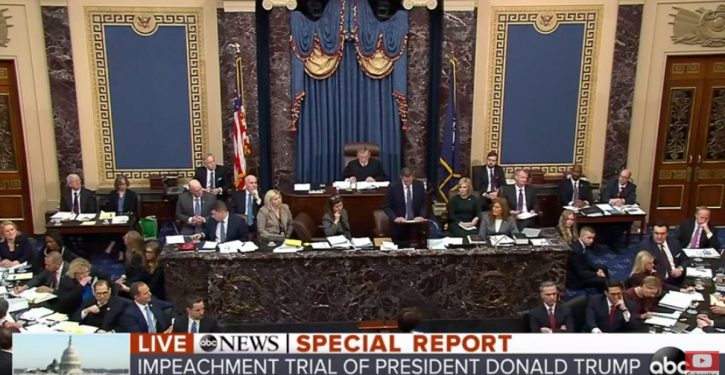 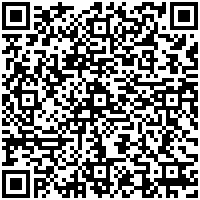