Do we need to lengthen the school year? Of course we do – as much as possible. Either through classroom attendance, through participation in volunteer projects, or through some other challenging activity.

Look what happened in this week’s parsha: Parashat Korach comes immediately after the incident of the spies in which the people understood that an especially long vacation – much longer than any summer break from school – had now begun and they would need to remain in the desert for 40 years.


The nation suddenly understood it had lots of time to pass, to waste, to burn, and this awareness led to a sad and deadly conflict between Korach (and his followers) and Moshe and Aharon.

Many commentators explain that it was boredom that led to conflict. The nation had nothing to do. There was no mission to accomplish, no sense of urgency, and about this our sages wrote: “Idleness leads to boredeom and boredom leads to sin.”

The Kotzker Rebbe once told his students: “My hope is that you won’t sin – not because you won’t want to sin, but because you won’t have the time to sin.” If we fill our days with positive activity, there simply will not be time left over for doing foolish things. 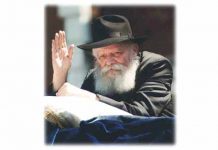 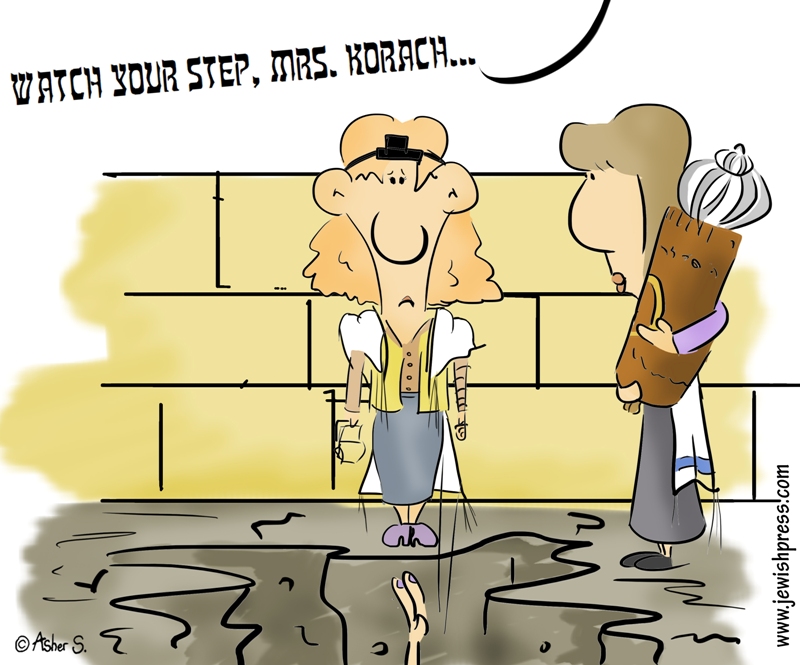 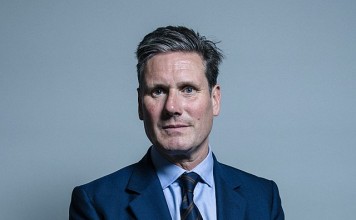