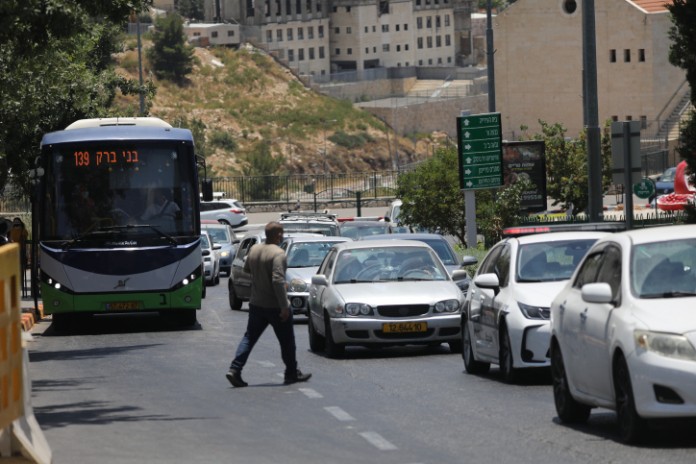 The exodus from Beitar Ilit on Wednesday morning perfectly showcased the abject failure of Israel’s current unity government to properly deal with the second Coronavirus wave.

Late Tuesday night, after noting the huge spike in Coronavirus cases in the ultra-Orthodox town of Beitar Ilit, on the western edge of Gush Etzion, there was a government decision to put the entire city in lockdown for a week, starting Wednesday morning. Various interested parties fought the decision, and the lockdown was delayed until Wednesday afternoon. That gave hundred, if not thousands of families in the town of 60,000 people, enough time to pack up and leave before the lockdown was put in place.

The government’s failures at handling this second Coronavirus wave are horrifying. They had weeks to prepare for the second wave which they knew was coming, and instead it’s just a big mess. Reports came out of people within the government that are actually blaming the citizens.

When the residents of Beitar started to get infected, no decision was made to put the infected individuals and families up in Coronavirus hotels, which led to more families getting infected.

The time it takes to get a scheduled Coronavirus test once you’re suspected of contracting the virus can take days, if not a week. The government doesn’t approve of private testing, and won’t recognize the results.

Because the government can’t handle the current load, when a teacher gets sick, they prefer the student don’t even get checked, and instead just go into quarantine for two weeks. If a child gets quarantined after being around a confirmed infected individual in school, parents currently have to fight to get their child tested.

And now, when there was a decision to lock down Beitar to prevent the local spike from spreading further and outside the city, instead of immediately locking down the city, the government gave the residents time to pack up and leave to other towns and cities.

Opposition MK Naftali Bennett has been pointing out since the first wave, that the government must do testing, testing and more testing – and they must do it quickly and with the fast tests, which would allow Israel to quickly find and separate the infected and keep the country’s economy open. But this mess and monster of a unity government didn’t prepare properly, and the system was quickly overwhelmed. To make matters worse, PM Netanyahu’s personal animosity towards Bennett, forced MKs Bennett, Smotrich and Shaked – three of Israel’s most gifted and effective politicians/leaders in the government, into the opposition, instead of them leading the fight against the virus.

To top it off, the lack of personal example by so many politicians and leaders, who are openly flouting their quarantine restrictions, who not social distancing, and not wearing masks, are setting poor examples for the citizens of the country. 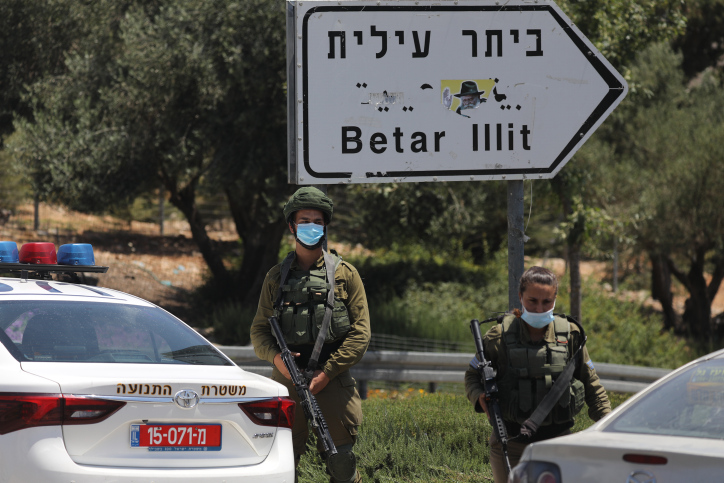 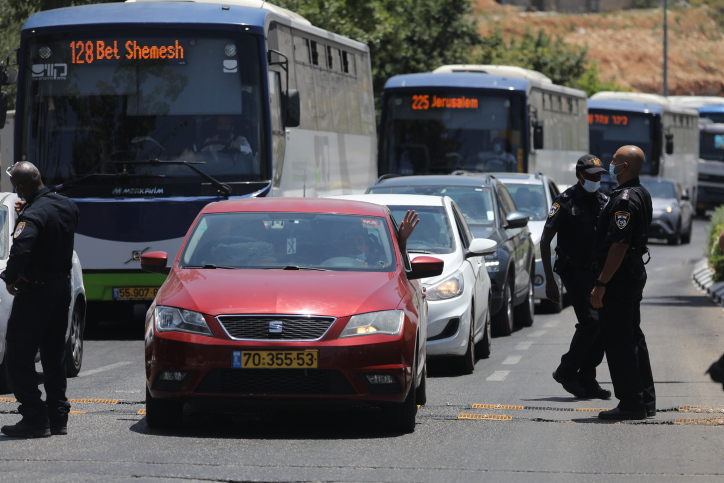 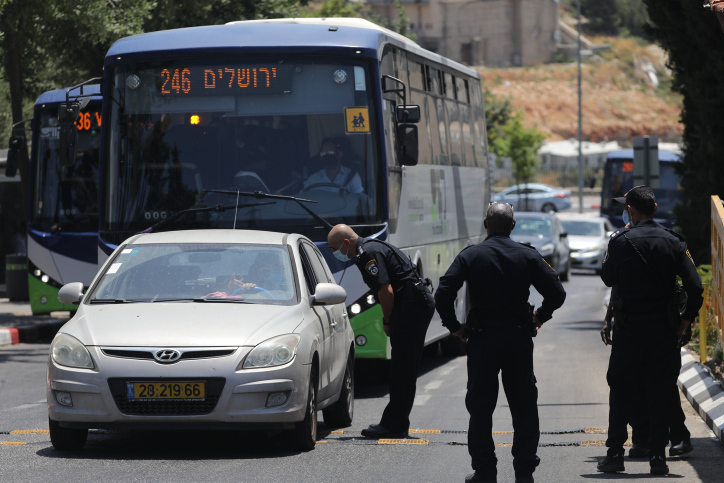 On Wednesday afternoon, residents of Beitar protested the lockdown at the main entrance to their city. 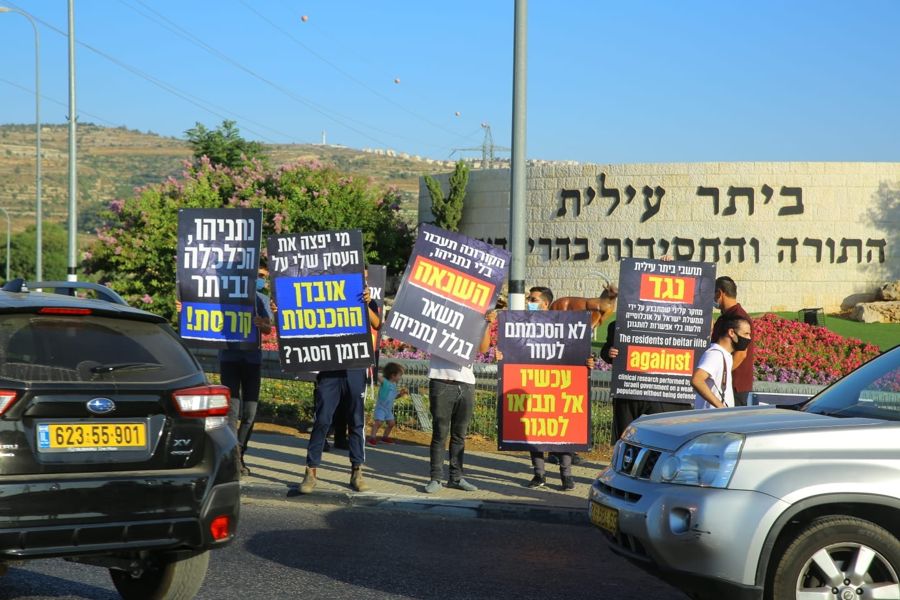 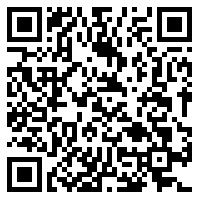