2:37am Ten thousand Israelis are accompanying the funeral procession for Major Benaya Sarel who was killed in combat on Friday in Gaza (Rafiach).

Major Sarel was the commander of the elite Sayeret Givati unit.


The procession started from his home in Kiryat Arba and is going to Ma’arat HaMachpela (Tomb of the Patriarchs and Matriarchs of the Jewish people) in Hevron, ending at the old Jewish cemetery in Hevron.

Major Sarel was supposed to get married on August 21st. 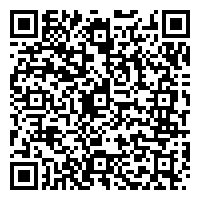