Four of the suspects were members of the Gaza-based Hamas terrorist organization, who were caught in the Palestinian Authority-controlled Hebron suburbs of Beit Awa and Adna, and in Shechem.


The other 11 suspects, captured in various areas around the region, were arrested on suspicion of participating in terror attacks and other forms of violence such as riots.

In addition, The Tzabar battalion of the IDF Givati infantry brigade seized a weapons cache after a raid in Hebron. Among the arms that were confiscated was a handgun, an M-16 assault rifle and a large quantity of ammunition for the weapons.

All suspects were transferred to security personnel for interrogation. None of the soldiers were harmed in the operation and all returned safely to base. 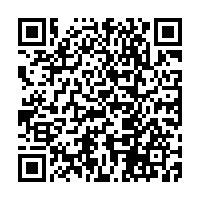