A 16 year old boy who was on the way to carry out a suicide bombing but was arrested en route, told the NDS that Taliban commanders gang-raped him before sending him out for the attack.


The NDS issued a statement that the gang rape victim was going to carry out a suicide attack on a police district headquarters in Kabul, but he was arrested before reaching his target.

The would be suicide bomber, referred to as “Bilal” in the NDS statement, narrated his story for a video released by the NDS. Bilal names the Taliban commanders whom he claimed victimized him. He said that another suicide bomber also raped him.

After the rapes, Bilal was told that he had to carry out a suicide attack to wash off his sins.

According to the NDS, rape cases are not unusual within the ranks of the Taliban network. 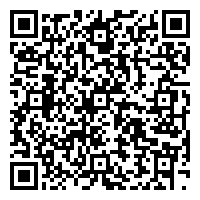