Two civilian security guards were stabbed Thursday morning in a terrorist attack near the Jewish community of Ariel, in Samaria, police and IDF spokespersons confirmed.

The attack took place at about 9 am at the entrance gate to the Barkan factory site in the industrial park near Ariel.


The attacker was neutralized by the male and female security guards, both age 24, who shot the terrorist despite their wounds.

Medics from the Magen David Adom emergency medical service treated the victims on site before evacuating both, stable and conscious, to Beilinson Hospital at Rabin Medical Center in Petach Tikva. Both are listed in serious condition.

The terrorist is dead. 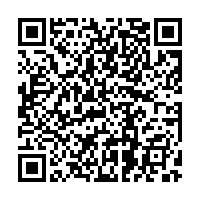