This year’s international recipient of the Menachem Begin Prize is renowned American Jewish leader Malcolm Hoenlein, executive vice chairman of the Conference of Presidents of Major American Jewish Organizations since 1986.


He was awarded the Begin Prize on Monday night in Jerusalem by the Menachem Begin Heritage Center to honor his work in strengthening ties between Jews in the Diaspora and Israel.

The other recipient of the award this year was Ariel University Chancellor and former Finance Minister Yigal Cohen-Orgad.

The awardees were chosen by a special committee headed by former Justice Minister Moshe Nissim. 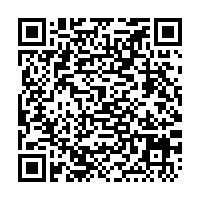