An estimated 5,000 people attended a memorial concert in Halle on Saturday, 10 days after a German terrorist shot and killed two people and injured two more in a shooting rampage on Yom Kippur, Deutsche Welle reported.

See: At Least Two Shot Dead Outside Synagogue in Germany on Yom Kippur.

Popular German musicianssuch as Mark Forster, Max Giesinger, Alice Merton, and Michael Schulte took to the stage, alongside local opera performers and choirs, in Halle’s landmark Red Tower that was held under the slogan Halle Zusammen (Halle Together).

The concert was organized by city government and several media companies, and aimed to send a “strong message against anti-Semitism, xenophobia, and right-wing extremism.” 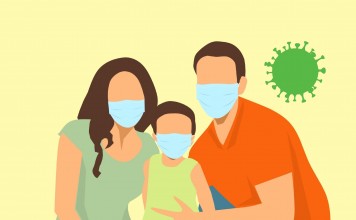 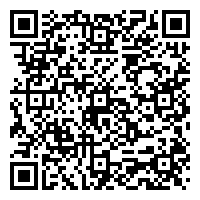