Arab terrorists attacked an Egged bus midday Sunday at the roundabout in the Jewish neighborhood of Ma’ale Zeitim across from the Mount of Olives cemetery in Jerusalem.


Children who were riding on the bus at the time were terrified when the windshield was smashed by the large and sharply pointed rocks that pelted the vehicle.

Local Jewish residents reported that Bus 83 was stopped at the square in the neighborhood – a section where many Arabs reside – when the vehicle was attacked, according to local residents.

It is not clear whether anyone on the bus was physically injured. 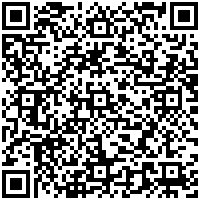