The attack took place during a visit to the outpost by a security team from Cyprus.


No injuries were reported. However, a bullet hit one of the military vehicles, according to the Hebrew-language 0404 website.

Israeli forces searched the area and raised the alert level. It appears the attack came from within Qalandiya. 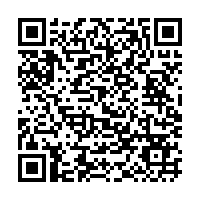