An unidentified man was arrested Wednesday in southern France hours after holing up in an archaeological museum and scrawling “disturbing threats” in Arabic on its walls, according to AFP.

The targeted Musée archéologique de Saint-Raphaël, which includes a medieval church, a department of underwater archaeology and prehistory, is located in the southern city of St. Raphael, by the Riviera. Entry is free of charge.

French national police said in a tweet that an elite “RAID” unit carried out its operation at the scene where at least one other person was said to be inside the museum at the time of the incident.

The museum remained under lockdown, police said, as security officials began their investigation.

No injuries were reported in the incident. No further details were released by police. 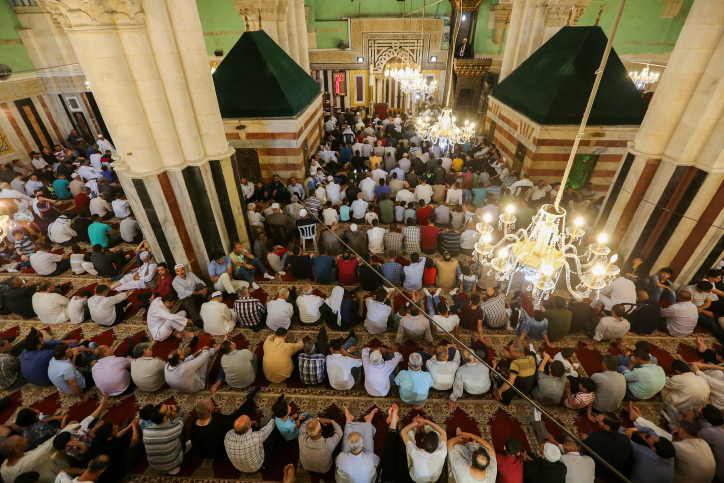 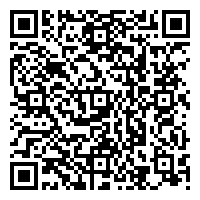