Arab terrorists failed in an attempted vehicle terror attack on Highway 443 on Sunday afternoon next to the Maccabim checkpoint north of Jerusalem, close to Modi’in.

The terrorists tried to ram their car into the soldiers standing guard at the checkpoint.


The driver was shot by IDF soldiers at the site. Magen David Adom medics who arrived at the scene provided emergency treatment to the attacker and he was being evacuated for medical care to Jerusalem’s Shaare Zedek Medical Center. MDA medics said he was in very serious condition with a number of gunshot wounds.

No Israelis were reported injured in the report. 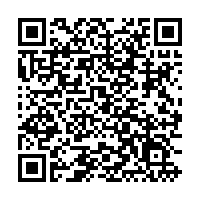