Nine men were accused of violating anti-Nazi laws in Austria on Sunday after they stuck their right arms out in the Nazi salute and shouted “Sieg Heil!” in Salzburg’s main train terminal.

Police charged one German national and eight Austrians in connection with chanting the Nazi salute, according to a statement by Austrian police.


One of the group was detained after he became aggressive with police officers at the time. 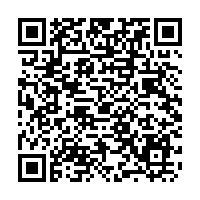