Thousands of people were evacuated from Terminal 3 at Ben Gurion International Airport on Thursday after a boy at the airport identified what he though was a suspicious-looking man and began to shout, “Terrorist! Terrorist!”

Airport security personnel were forced to rapidly evacuate passengers and crew from the terminal on what was one of the busiest travel days of the summer due to the suspected threat, according to Walla! News.


Only after a thorough investigation was conducted did it become clear that the man who seemed so scary to the child was actually no threat at all, and was just an innocent traveler. 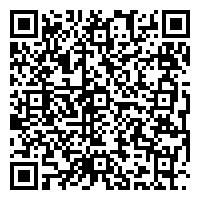