At least one Haredi Knesset Member and Arab MK showed in the Knessset on Wednesday that they communicate with each much better than with most other MKs and Israeli citizens.

MKs Yisrael Eichler and Ahmed Tibi both are vehemently opposed to the new law that raises the entrance level for small political parties.


In their speeches against the law, MK Eichler showed his alliance with MK Ahmed Tibi by speaking to him in Arabic, to the enjoyment of Tibi’s colleagues, and the Arab MK returned the favor and told Eichler in Yiddish how much he appreciates the Haredi support for “democracy.” 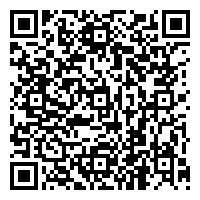