Following the resignation on Tuesday of U.S. national security adviser John Bolton, Charles M. Kupperman has taken up the post on an interim basis.

Kupperman, a former defense contractor executive, served in the Reagan administration and was appointed deputy national security adviser in January.


While he is reportedly close to Bolton, which could work against him, according to The New York Times, U.S. President Donald Trump likes his straight-shooting style and there is a chance he may take up the post on a permanent basis.

The Islamic American organization CAIR reacted to the news with a Facebook post bashing Kupperman and implying he was Islamophobic.

The group said it was “appalled” by Kupperman’s appointment, and noted that he had “served on the board of the Center for Security Policy (CSP), an organization headed by notorious Islamophobe and conspiracy theorist Frank Gaffney.”

CAIR has been linked to Islamists, including Hamas, a U.S.-designated terrorist organization. Andrew McCarthy has documented the roots of the organization in the Muslim Brotherhood-Hamas network. 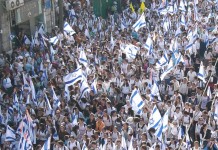 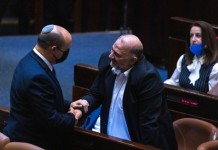 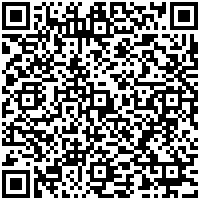