IDF soldiers deployed at the Abu Dis checkpoint were forced to duck Tuesday morning when Arab terrorists opened fire from their vehicle after pulling up to the crossing.

After attacking the soldiers, the terrorists drove away, successfully escaping capture.

Security personnel have launched a massive search for the attackers.

Abu Dis is located northeast of Bethlehem, in the Judea region, south of Jerusalem. 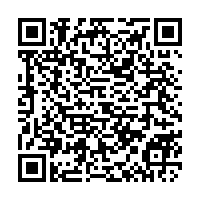