Israeli Druze in the northern town of Hurfeish for the first time actually attacked an IDF ambulance on Monday as it was transporting a wounded Syrian to an Israeli hospital.

It was the first act of violent protest carried out by the generally peaceful community.


The Druze surrounded the ambulance and blocked it from proceeding down the road – as they did last week with others in similar cases — but then they also attacked it.

Al Nusra is one of the groups responsible for attacking and murdering Druze communities on the Syrian side of the border. Their relationship to Da’esh (ISIS) or lack thereof is also not clear.

But the terror organization has maintained a firm grip on the town of Quneitra in which the sole border crossing between Syria and Israel is located.

Israel has not commented on the incident. 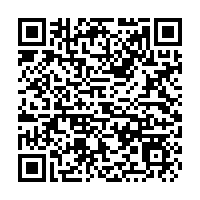