Israel learned of the impending sale last month, but did not publicly protest it.

The deal is estimated to be valued at $1 billion. 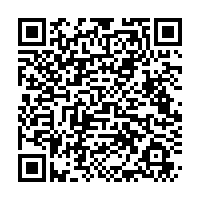