The final count of votes from the 2015 Israeli elections are in.

The final seat distribution is as follows:

The Likud was 15,877 seats away from passing the million voter mark.

Yachad was missing 11,932 votes in order to pass the minimum threshold.

43,842 votes in total were disqualified.

Yachad is considering petitioning the court over approximately 15,000 votes that were disqualified due to various problems with the voting slips.

Three people were arrested during the elections for tampering with Yachad voting slips, trying to make it impossible to vote for the Yachad party, and there were more cases where Yachad slips were found tampered with to disqualify them, but no arrests were made.

The Yachad party suspects they may have enough votes to still get in, and are currently examining the issue and will make a decision in the coming days. 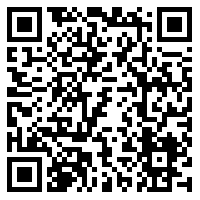