After Yesh Atid’s failure in the elections, cutting them down to 11 seats from 19, and most likely heading them into the opposition, there is much disappointment in the party.

MK Shai Piron, who was the former Minister of Education in the 19th Knesset said that he is considering the idea of leaving politics.

MK Yaakov Perry, who served as the Minster of Science in the last Knesset is expected to quit if he isn’t appointed as a minister in this government, an appointment which is very unlikely to happen.

If Piron and Perry quit, then Elazar Stern, who served in HaTnua in the last Knesset, and Pnina Tamnu-Shateh are expected to take their place. 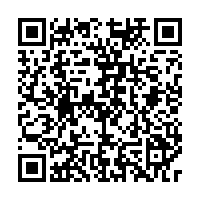