Israeli motorists were firebombed Wednesday by Arab terrorists near the Jewish community of Ma’ale Amos, in Gush Etzion. No physical injuries were reported.

In a separate attack a few minutes’ drive south of that location, Israeli drivers came under a barrage of stones hurled by Arab terrorists as they drove pasts the village of El Aroub on Highway 60.


El Aroub is located south of Gush Etzion, about 10 minutes north of Kiryat Arba. No physical injuries were reported in any of the stoning attacks, but there were no details available about damage to the vehicles. 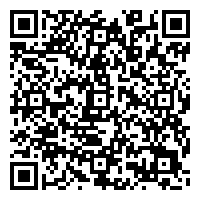