The firebombs were thrown at the back entrance to the hospital, which faces Jerusalem’s Issawiya neighborhood.


No injuries or damage were reported.

In September, police arrested and charged 4 Issawiya residents for the burning down a French Hill gas station during Arab rioting. 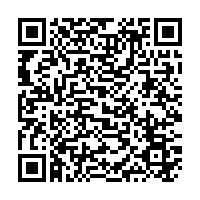