Israel Police say four residents of the villages of Deir al-Assad and Majdal Krum in northern Israel were indicted in Haifa District Court on Thursday on charges of arms trafficking.

Police said an undercover officer infiltrated a gang of traffickers and bought a number of weapons in the northern district, according to court papers.

In 2017, Israel Police said “thousands of weapons” were seized in raids. This year, 2,225 suspects have been arrested throughout Israel and 1,137 indictments filed against suspects for weapons offenses. 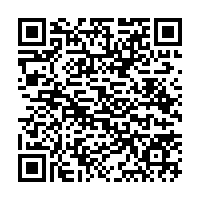