The captured the suspects after they crossed into Israeli territory through the security fence along the Israel-Gaza border.


A search of the four suspects revealed they were carrying a knife, a cleaver, wire cutters and a grenade.

The terrorists were transferred to security personnel for interrogation. 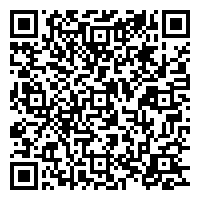