The rocket was launched from northern Gaza, and exploded near the border fence. No terrorist organization has yet claimed responsibility for the attack.


The Red Alert incoming rocket siren did not activate in any of the Gaza Belt communities to warn them of the launch, although it’s not clear why.

There were no injuries and property damage reported. 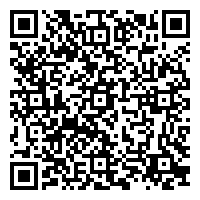