Mishayev, who is from Ashkelon, was responsible for the care of her two parents, two brothers and one sister, according to a statement by a city spokesperson.

Social workers from the city’s department of social services were at the family home on Thursday morning to render whatever assistance is needed, the spokesperson said. Funeral details have yet to be set.

“We will provide as much help as we can to the family,” said Ashkelon Mayor Itamar Shimoni. “May they know no more sorrow, and may G-d avenge the blood of the victims of this shooting attack. We all send our best wishes for a speedy recovery to the injured.” 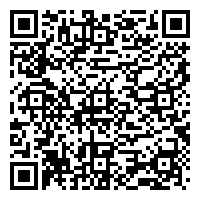