A French court has acquitted three activists charged with discrimination and hate crimes for calling for a boycott of Israeli products in 2010, the France 3 television station reported.

The activists, Bernard Cholet, Jeanne Rousseau and Yamina Tadjeur, made the calls during a protest at a shopping center in the southern city and were charged following a complaint from the BNVCA anti-Semitism group.


The group to which the activists belong, Collectif 66 Peace and Justice in Palestine, supports a blanket boycott of all Israeli products as well as a “boycott only of products from Israeli colonies [in the Judea and Samaria],” according to a statement from 2011. Prosecutors had said that even if the call were discriminatory, there was no evidence it was an incitement to hatred or violence, as stated in the original indictment. 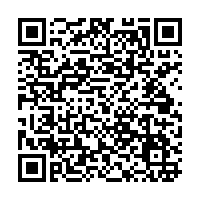