Rabbi Rapp is survived by his wife Fayge Rapp, his children Chaya Mushka Moskowitz, Chanie, Yossi and Schneur Zalman, as well as his elderly mother who resides in Israel.

The rabbi was struck and killed on Monday in a tragic hit-and-run accident when the driver of a livery cab reversed out of a parking spot and struck him multiple times while he was standing near the crosswalk on Empire Boulevard and Balfour Place. Rabbi Rapp was waiting for a ride to the synagogue at the time of his demise. 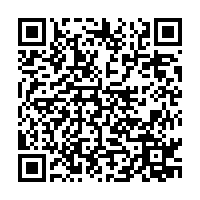