Zionist Union leader and Opposition MK Isaac Herzog called on Monday to outlaw the extremist northern branch of the Islamic Movement in Israel, as well as the Jewish extremist groups Lehava and La Familia.

Herzog said at the opening of the winter session of the Knesset that Israel’s parliament must “raise a moral voice.” He said that both Jews and Arabs must stand “from the whole nation” as one legal body to show responsibility, leadership and restraint. 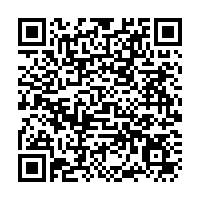