An assessment by the IDF Home Front Command expects the Iranian-supported Hezbollah to launch 1200 rockets a day, and hundreds of Israelis could die in then next war with Lebanon.

The IDF will also need to decide where to deploy their limited number of Iron Dome anti-rocket systems up north, deciding whether to protect population centers or strategic sites.


It is not known if the report considered what would happen if the IDF took a disproportional response against Hezbollah at the beginning of the war, instead of its current tactics of proportional responses and preemptive notifications, and if that strategy would result in fewer estimated rocket launches and Israeli casualties.

But if Israel did respond strongly, Beirut would be devastated. 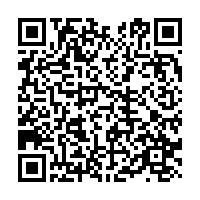