IDF soldiers continued Tuesday night and into Wednesday to pursue the murderers of Eyal Yifrach, 19, Gilad Sha’ar, 16 and Naftali Frenkel, 16, and to cut down the infrastructure of the Hamas terrorist organization in Judea and Samaria.

Hamas social organizations – the ‘Dawa’ used to distribute goods and raise funds from the population – also continued to be shut down by IDF troops in Hevron and nearby Beit Kahil.

The Israel Security Agency (Shin Bet) also continues to gather intelligence on the whereabouts of the perpetrators, and the mastermind of the operation that took the lives of the three Israeli teens. 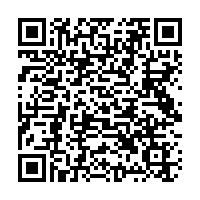