Iran has announced the development of its new land-based cruise missile, according to the FARS news agency.

Revolutionary Guards commander Brig.-Gen. Amir Ali Hajizadeh told the news service on Sunday the “Ya Ali” missile has a range of 700 kilometers, or 435 miles.


It can be fired from ground launchers as well as from fighter jets, Hajizadeh said, making it useful either for air strikes or in attacks by ground forces such as those who strike Israel from Gaza.

Iran is Gaza’s largest supplier of military hardware and ordnance.

The air force commander did not reveal what kind of warhead the missile could carry. 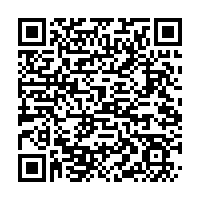