The Israeli foreign ministry has named Middle East specialist Chaim Koren as the next ambassador to Egypt after several months of being without an envoy. The government did not state when Koren will take up his new post.

He has been serving as non-resident ambassador to South Sudan. Koren speaks Arabic and previously has served on the embassy staff in Cairo as director of the ministry’s political planning division. 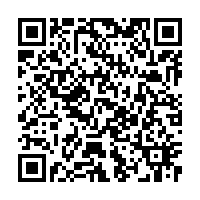