Late on Sunday evening, July 13, a mortar launched from Syria landed in Israel, setting off a large fire, but causing no injuries.

The shell landed in the Golan Heights.

Israel responded swiftly, firing three rockets at the site from which the mortar was launched.

This shelling was believed to be deliberately fired towards Israel, and was not an errant shot from the civil war taking place in Syria.

Another attack from Syria in June caused the death of an Arab Israeli teenager. 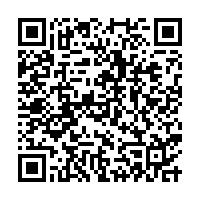