Israel opened its 11th embassy on the African continent.

“Israel shared a lot of similarities with Rwanda, and I am excited to be my country’s first representative here,” Adam was quoted as saying after presenting his credentials.

Among the 12 other new ambassadors who were also presenting their credentials was one from Saudi Arabia, also his nation’s first to Rwanda. 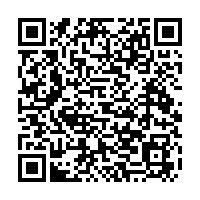