“Israel condemns Marine Le Pen’s statements that France is not responsible for the deportation of the Jews from its territory during the Holocaust. This declaration is contrary to historical truth, as expressed in the statements of successive French presidents who recognized France’s responsibility for the fate of the French Jews who perished in the Holocaust.


“This recognition underpins the annual events marking the anniversary of the expulsion of the Jews from France and the study of the Holocaust in the education system, both of which are important elements in the battle against anti-Semitism, which unfortunately is once again raising its head.” 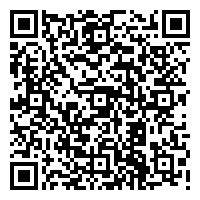