Jordan’s foreign minister summoned the Israeli ambassador to protest what it called Israel’s “violations” on the Temple Mount.

The Jordanian government told Ambassador Daniel Nevo that recent clashes between Muslim worshippers and Israeli soldiers on the Temple Mount a violation of the peace treaty between Israel and Jordan.


The Temple Mount was closed to visitors three times during the Passover holiday due to the rioting by Muslim youth, who threw rocks and firebombs at Israeli security personnel.

Jordan did not mention that Muslims showed their love for Allah by using the mosque as a shield to throw rocks and firebombs at police. 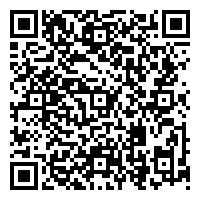