Prime Minister Benjamin Netanyahu commended the Knesset Foreign Affairs and Defense Committee on Monday for unanimously approving his proposal to deduct from Palestinian Authority funds the compensation payments for damages caused by the fires set by terror kites in the area adjacent to the Gaza Strip.

Last week Netanyahu instructed the director of the National Security Council to advance the proposal and include in it the compensation for fire damages.

“Justice needs to be done here. Whoever burns fields should know that there will be a price,” Netanyahu said in brief remarks released to the media. 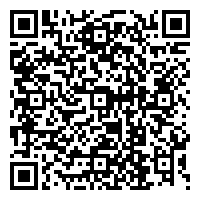