A Pakistani political leader said he will sue an opponent who committed what apparently is the ultimate sin, calling him an agent for Jews.


Rehman’s party said they can establish links between Khan and the Jewish community. Rehman had called Khan an agent of “Americans, Jews, Ahmadis [Islamist reformist] and a person of ill character.” 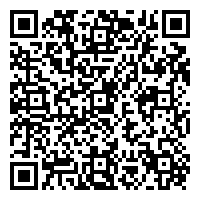