Security personnel announced late Tuesday morning they have arrested a wanted terror suspect for whom they spent hours searching in Herzliya.

The 20-year-old suspect drove to the coastal city from Jerusalem from his home in the Tzur Baher neighborhood of the eastern section of the capital. According to Israel Police he is a citizen of Israel.


According to reports, he drove to central Herzliya Tuesday morning and abandoned his vehicle after an argument with his father, when he allegedly announced he was planning a terror attack.

Herzliya is home to a major industrial zone where numerous international corporations maintain their headquarters. A number of high-level business owners and foreign diplomats live in the upscale seaside city as well. 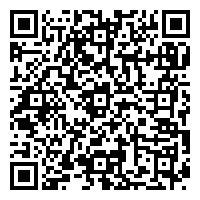