Russian-Jewish screen actor Anton Yelchin has died in a bizarre accident after he was run over by his own car at home in Los Angeles.

Yelchin apparently got out of the car while it was still running and was crushed by the vehicle as it rolled down the driveway, according to police sources. Friends found the 27-year-old actor at his home, pinned between the car and a brick pillar. The car was in neutral gear and still running.

It is not known why the actor got out of the car, but foul play is not suspected. Yelchin starred as the Russian character ‘Pavel Chekov’ in the two most recent Star Trek movies. He also had completed the filming for the third one in the series, Star Trek Beyond, which is set for release next month. 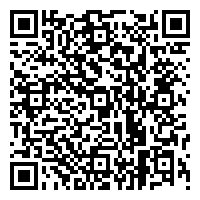