Russian Jews sang and danced on the first night of Chanukah this week after the Chief Rabbi of Russia, Rabbi Berel Lazar kindled the Chanukah lights on the public menorah in Red Square, standing in a forklift over the statue of Karl Marx before the gates of the Kremlin.

A huge crowd responded with a resounding “Amen!” to each blessing chanted by Rabbi Lazar.

This is the 30th year that the Chanukah menorah is being lit in Moscow’s public square, itself a massive miracle.

The organizer of the event, Moscow Jewish community head Rabbi Mordechai Weisberg arranged for the stage to be built higher than usual this year, and with permission from Moscow’s police, the area around the stage also to be enlarged in order to accommodate the huge crowds.

This year’s event was a true publicizing of the miracles of Chanukah, especially as photos and a video of the Lubavitcher Rebbe was seen on huge screens during the speeches. The candle lighting was followed by dancing to the music of the vocalist and musician partnership of Roli Dikman and Motti Cohen, who flew in from Israel. 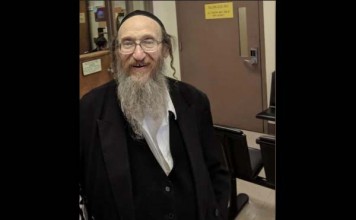 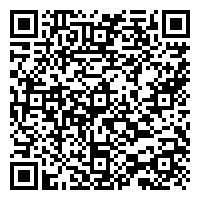