A small but amazingly noisy group of anti-Israel students organized by the Students for Justice in Palestine (SJP) on Wednesday barged on a San Francisco State University hall where Jerusalem mayor Nir Barkat was speaking and drowned his speech with their chanting.

Barkat was scheduled to speak about Israel’s burgeoning hi tech industry and his experience as mayor, but that wasn’t really happening. Campus guards who were asked to help stood by and maintained their neutral stance as observers. SF police also arrived and enhanced the observation deck.

The SJP action was presumably protected under the freedom of speech doctrine. 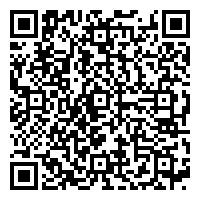