Flynn was subsequently dismissed after misleading Vice President Mike Pence about conversations he held with a Russian official.

The ‘Danger’ Of Showing A PragerU Video 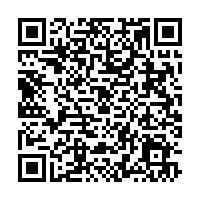