U.S. Secretary of State John Kerry is set to return Sunday to the Middle East for a three-day visit, the State Department announced.

“While in Tel Aviv, Jerusalem and Ramallah, Secretary Kerry will discuss bilateral and regional security issues, including Syria and Da’esh, and continue discussions on stopping the violence in Israel, Jerusalem and the West Bank, and improving conditions on the ground,” said a statement issued in Washington DC.

According to the State Department, Kerry will meet with senior UAE government officials to discuss “a range of bilateral and regional political and security issues, with a focus on Syria.” 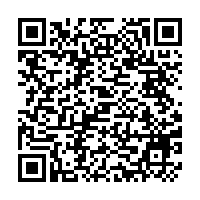